Welcome to the Brinkmann Ranch

The Brinkmann Ranch encompasses over 5500 beautiful acres and is a landmark within the community of Frisco, Texas. The ranch is well known for the breeding of premier halter horses, race horses and cutting horses in the industry. The ranch has a commercial cow/calf Black Angus herd as well as a Texas Longhorn cow/calf operation. 2500 acres of the ranch are used to grow commercial agriculture commodities.

The Brinkmann Ranch currently breeds, trains and races horses from the champion bloodlines of Viking Anne, Dashingly, Sugar Foot Strut and Lavish Me with recent stakes success such as Find Me A Hero, who won the 2011 Speedhorse Futurity and Wicked Hero, who won the 2012 Open Graduation Stakes. 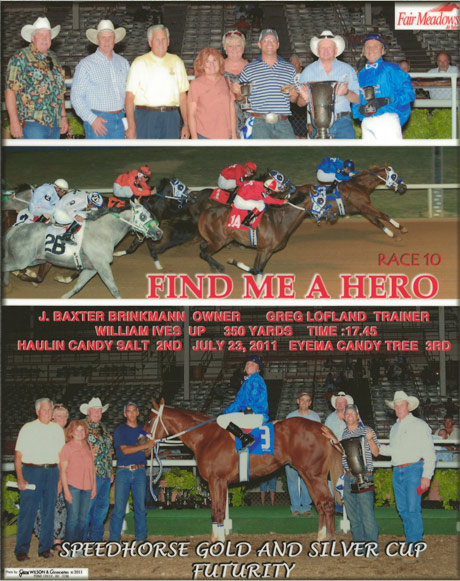 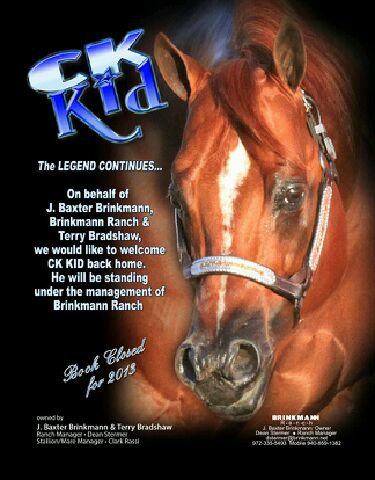 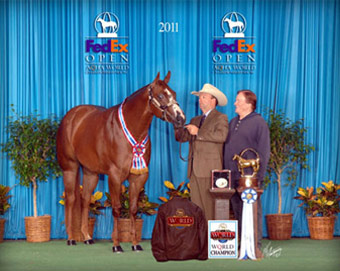 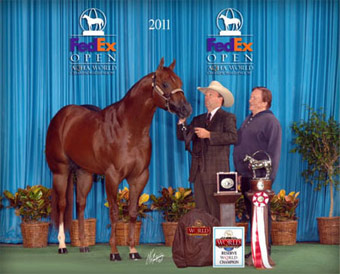 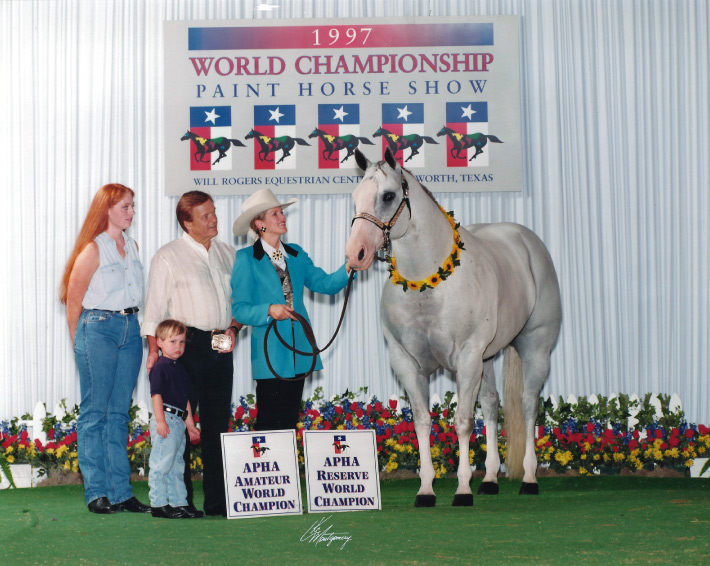 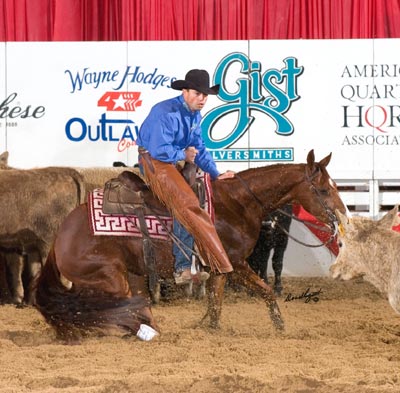 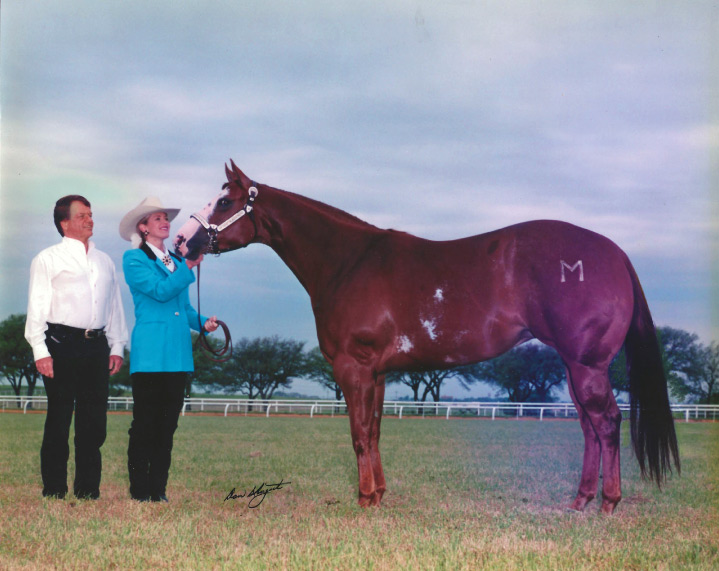 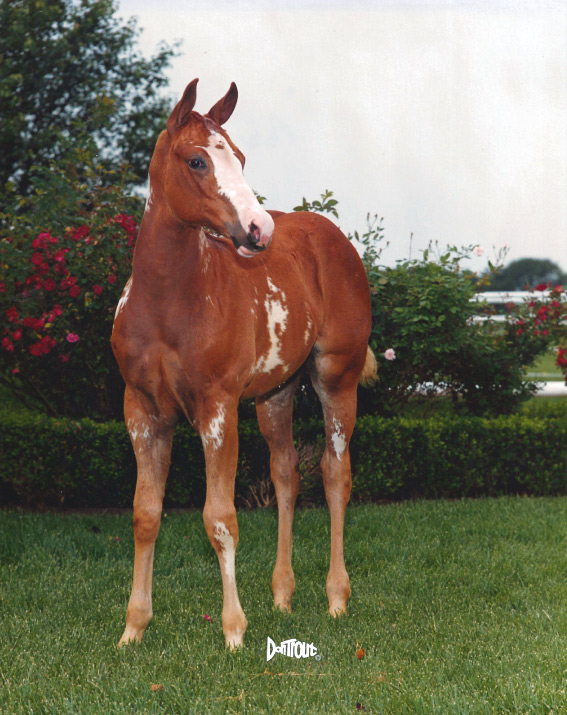